“Band on the Run” is the title song of Paul McCartney and Wings’ 1973 album Band on the Run. The song was released as a single in 1974, following the success of “Jet”, and became an international chart success. The song topped the charts in the United States, also reaching number 3 in the United Kingdom. The single sold over one million copies in 1974 in America. It has since become one of the band’s most famous songs. 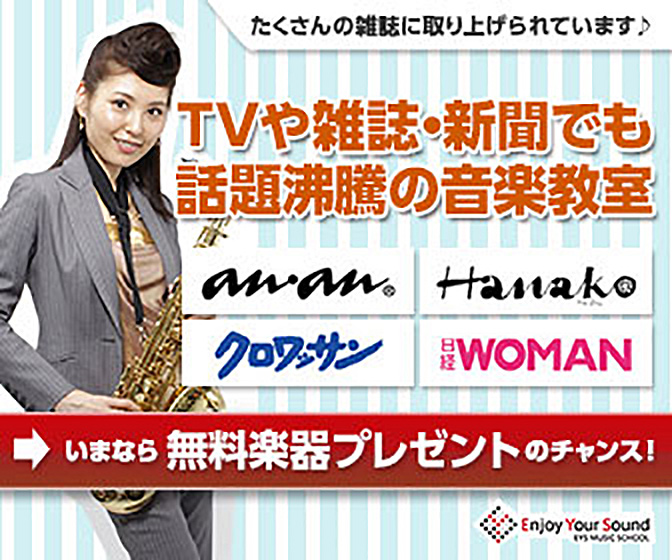